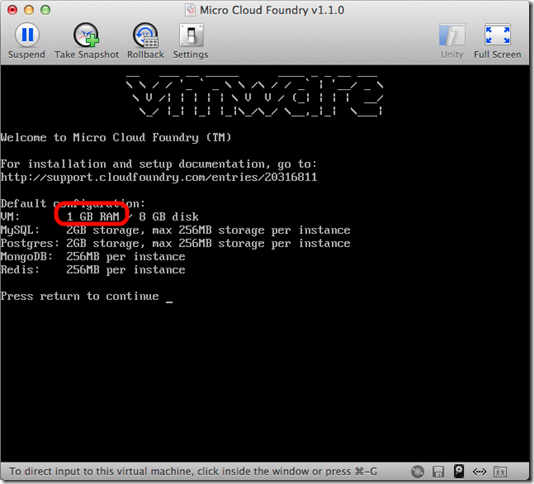 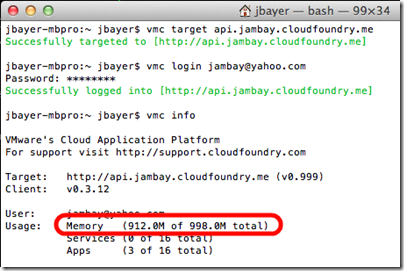 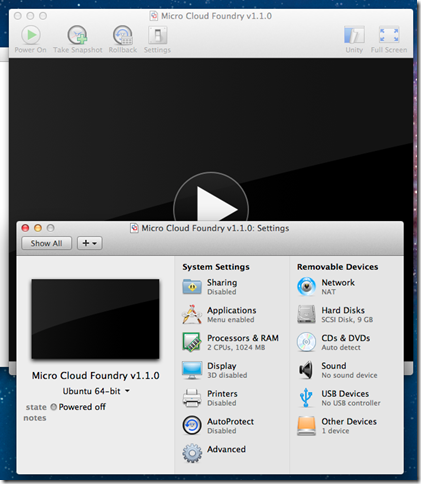 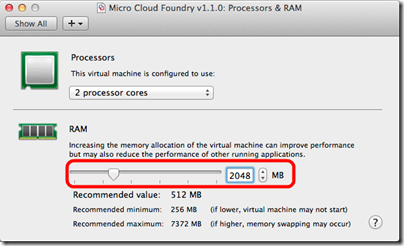 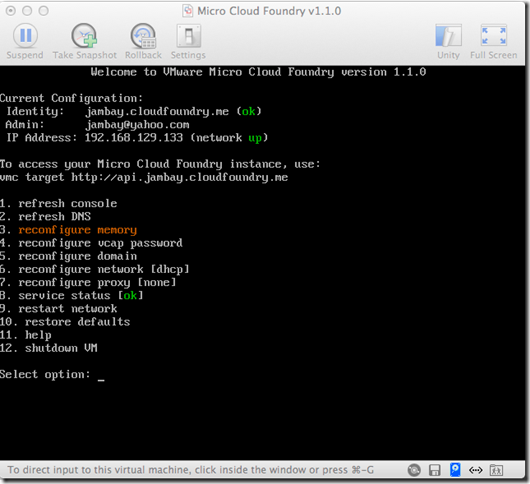 keep it up man, this article is really very interesting and useful, thanks for sharing
https://happynewyeareve2019quotes.com/happy-new-year-images/

Thank you! I look forward to seeing more news from you.
instagram technology

Awesome blog you have here but I was wondering if you knew of any message boards that cover the same topics discussed in this article?

I’d really like to be a part of group where I can get responses from other
experienced people that share the same interest.
If you have any recommendations, please let me know.
Cheers!